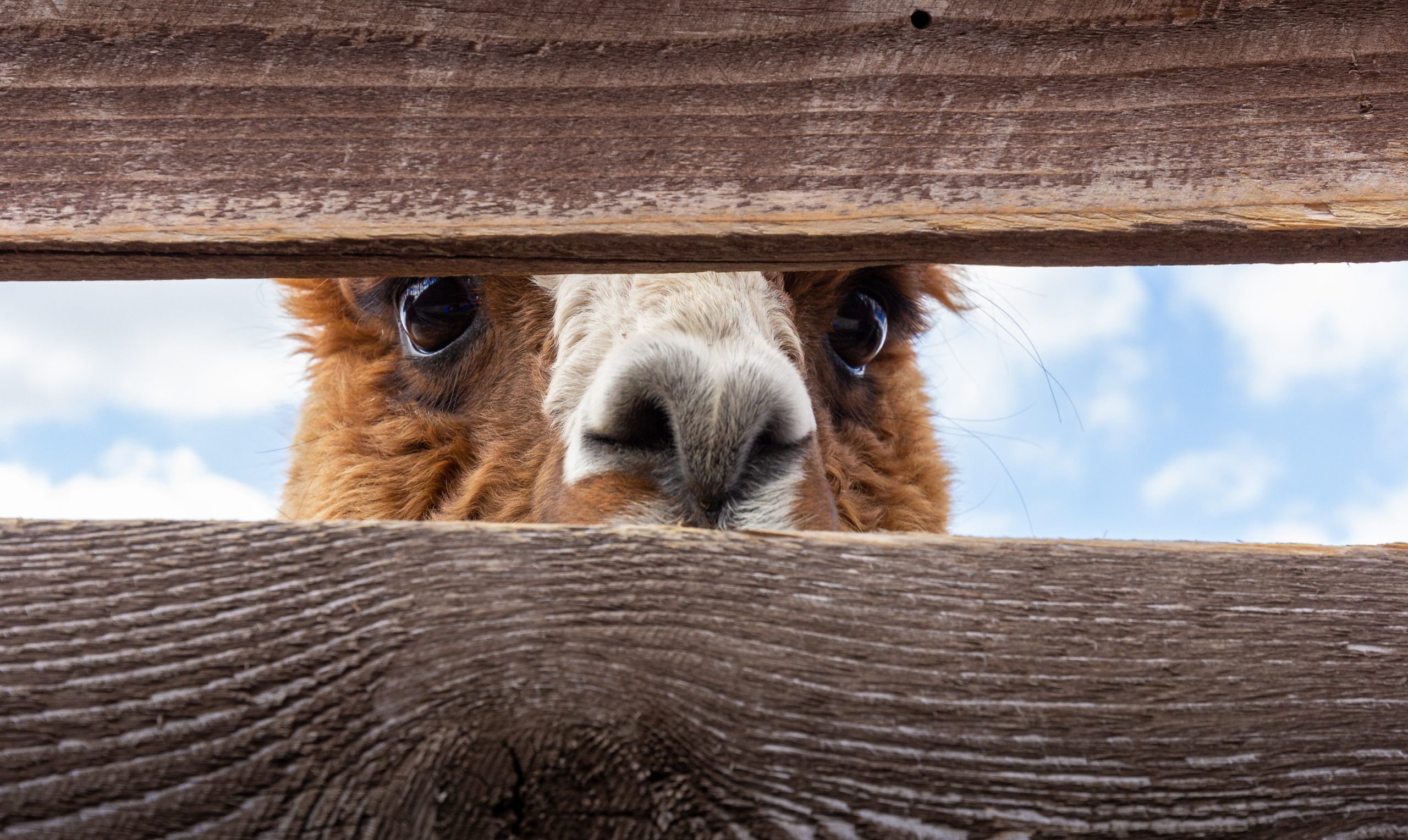 I enjoyed visiting an Alpaca Farm in North Carolina located not far away from Charlotte’s city center. 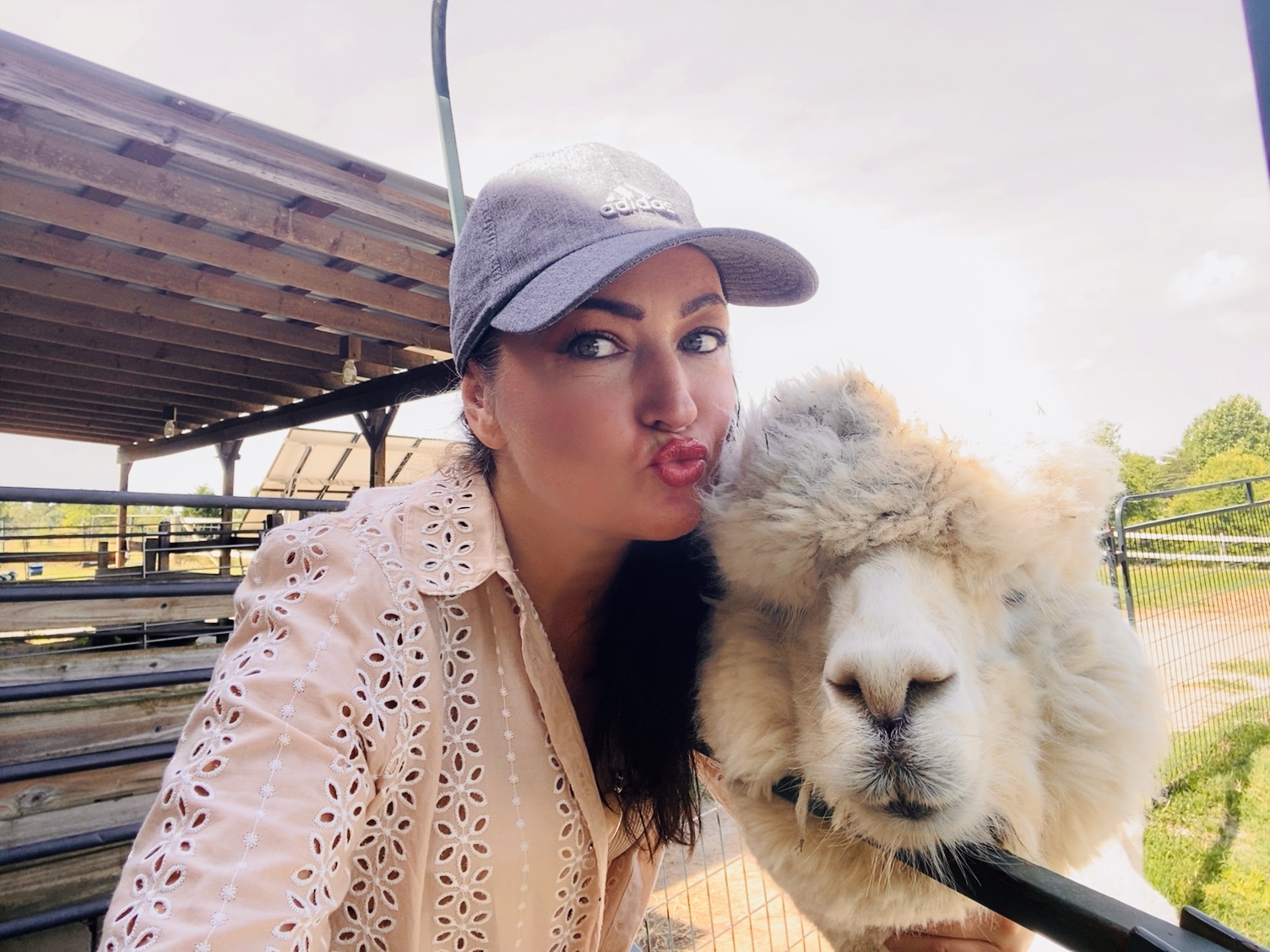 The path to Alpaca Farm is a scenic drive through the countrysides where you can enjoy the beautiful landscape and admire the beauty of the state of North Carolina. 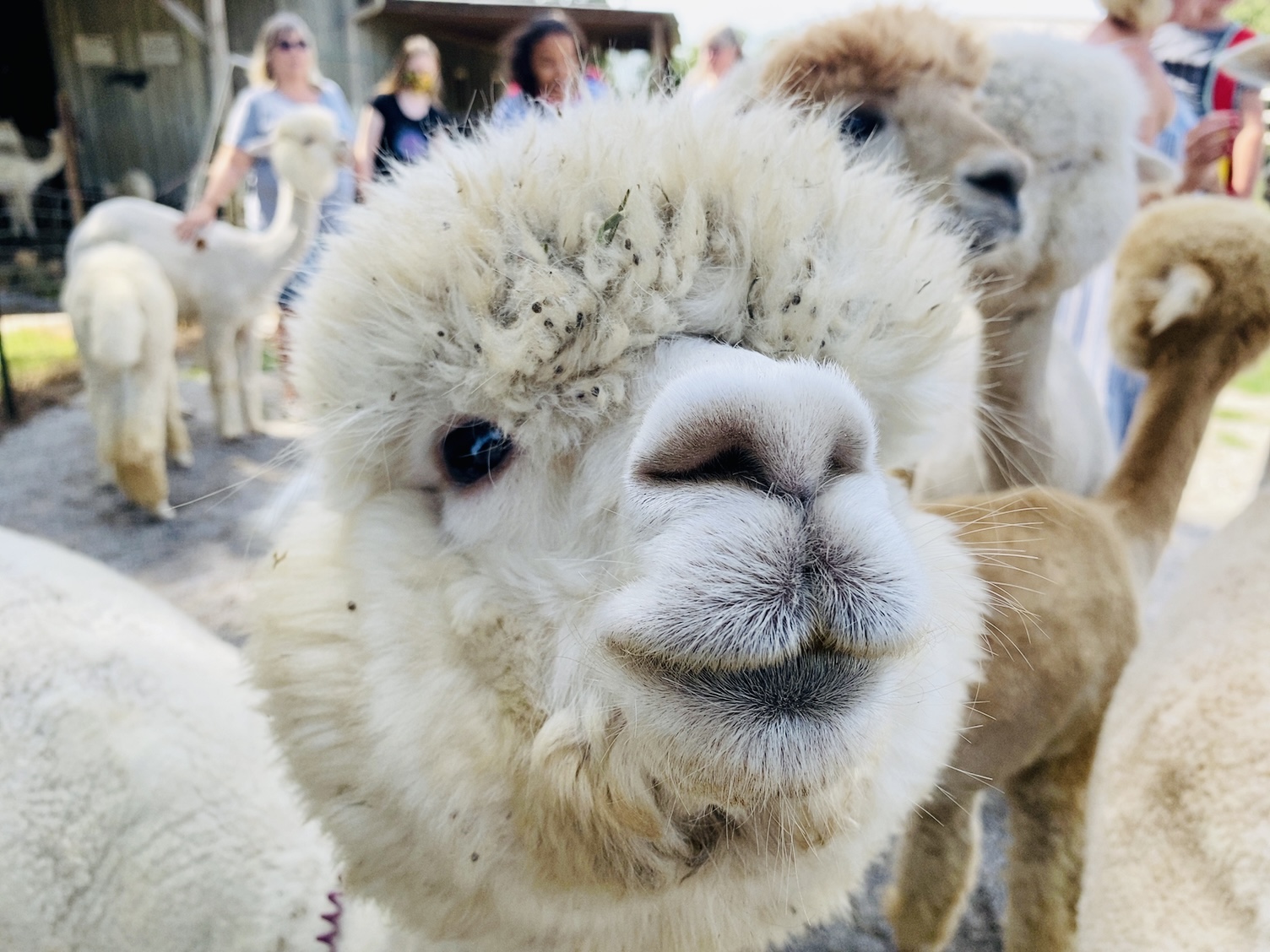 To see the unique domesticated Alpacas, you need to make a reservation at Good Karma Ranch before your visit. But the cost is only ten dollars. Once you arrive at the alpaca farm, the owner greets the visitors and explains the tour.

The proprietor provides an educational element about these sweet Peruvian animals, and everyone gets to see, pet, and take pictures with the various Alpacas. The animals are super friendly and very cute. 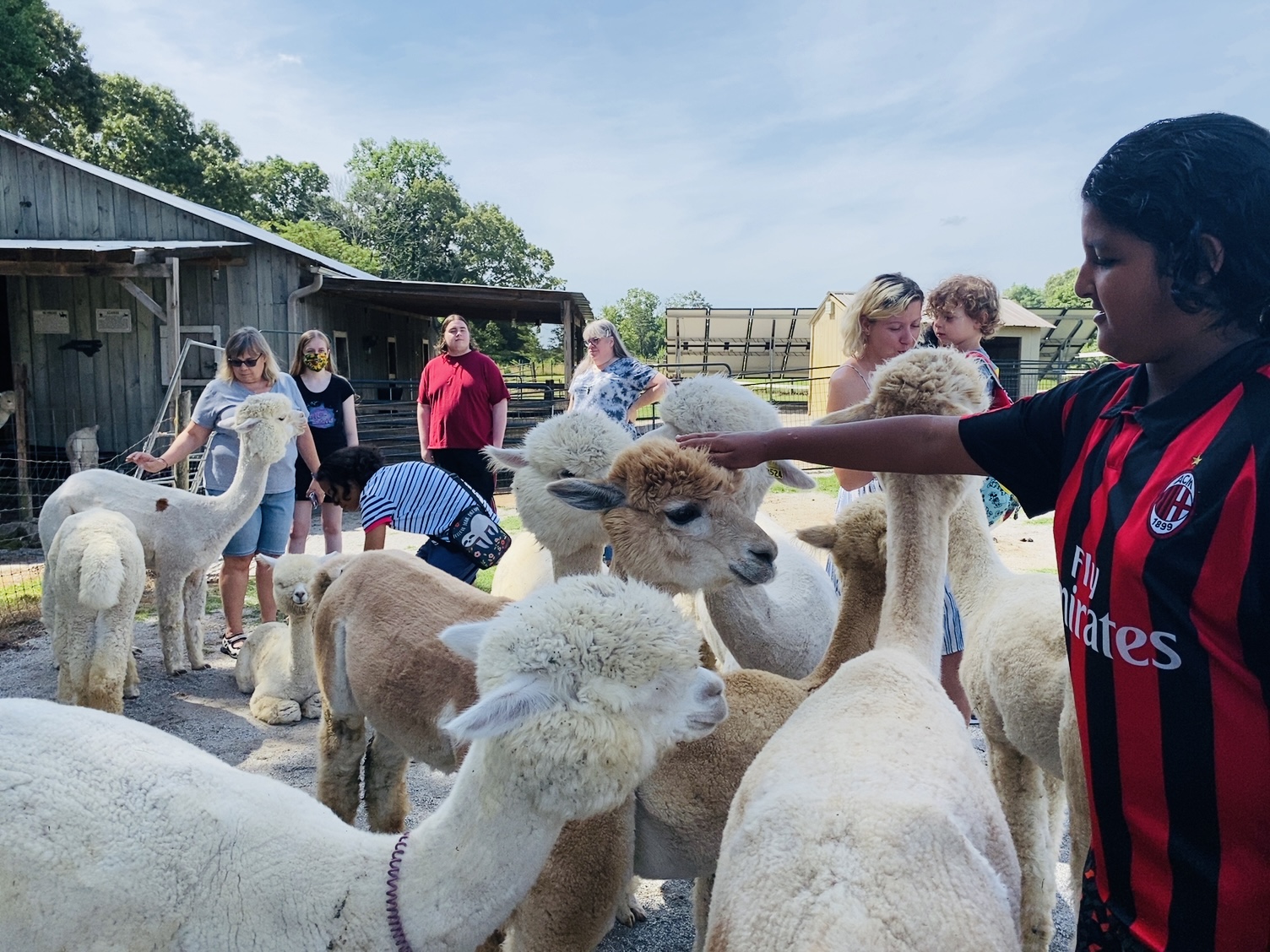 The tour lasts about an hour, and afterward, visitors can explore the farm’s gift shop, which has apparel and souvenirs made out of Alpaca wool.

There is a white farm table outside the gift shop where patrons can hang out, relax and enjoy the greenery of this well-kept farm. 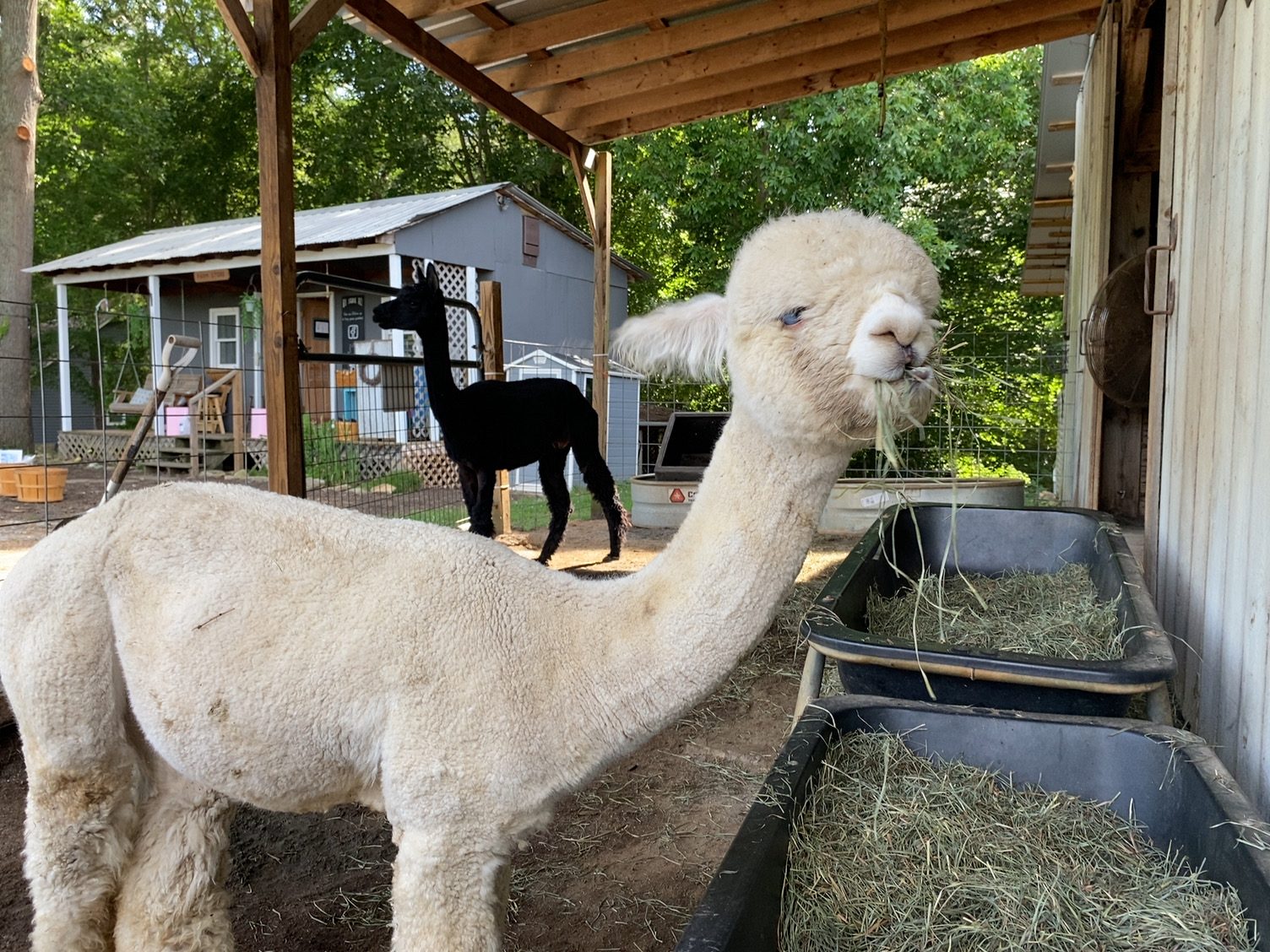 Curious about the Alpacas? Check out some history below, courtesy of Britannica. If you prefer, watch my YouTube video where I take you on an exciting tour and show you around the farm. Don’t forget to like and subscribe. 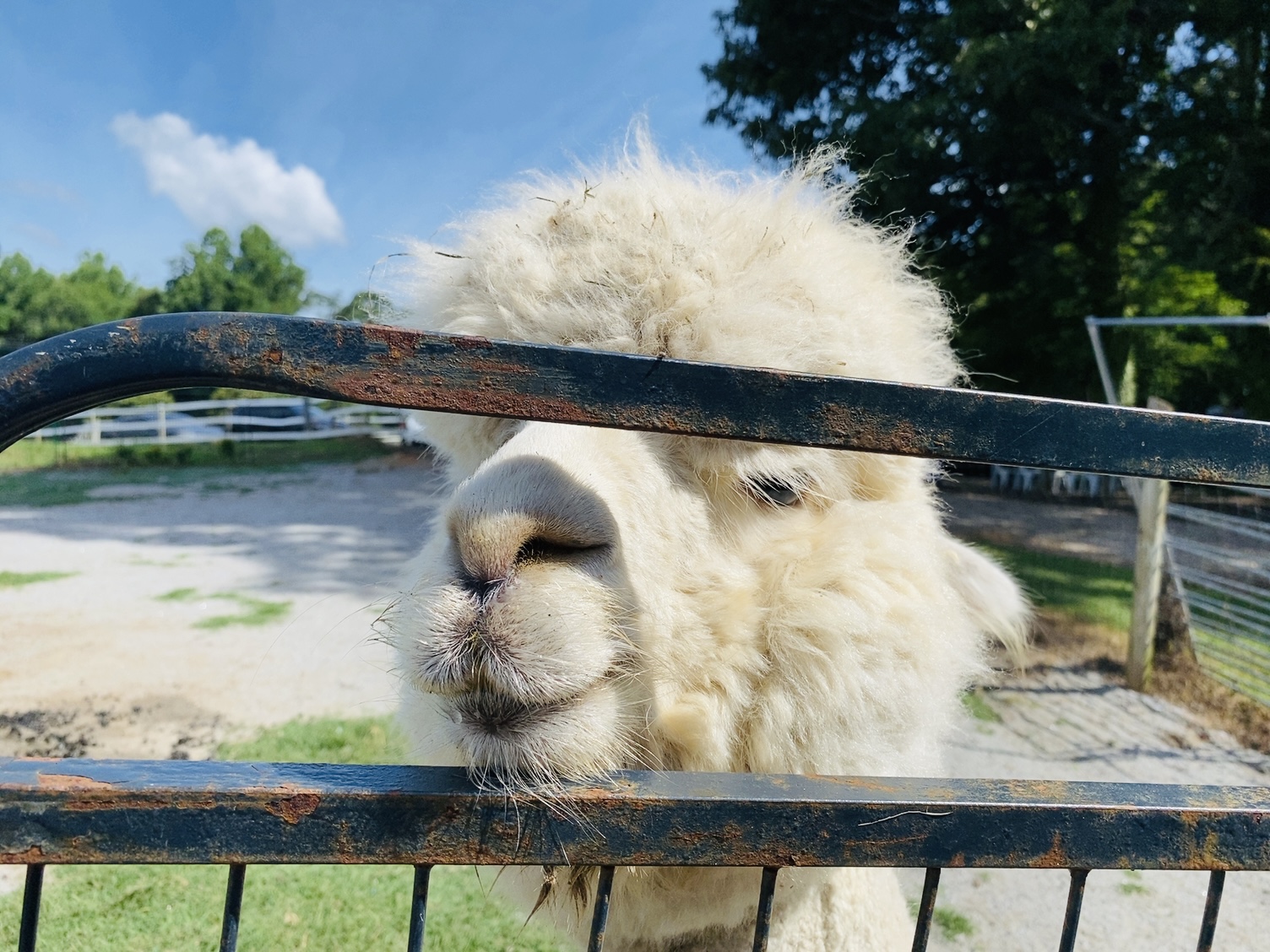 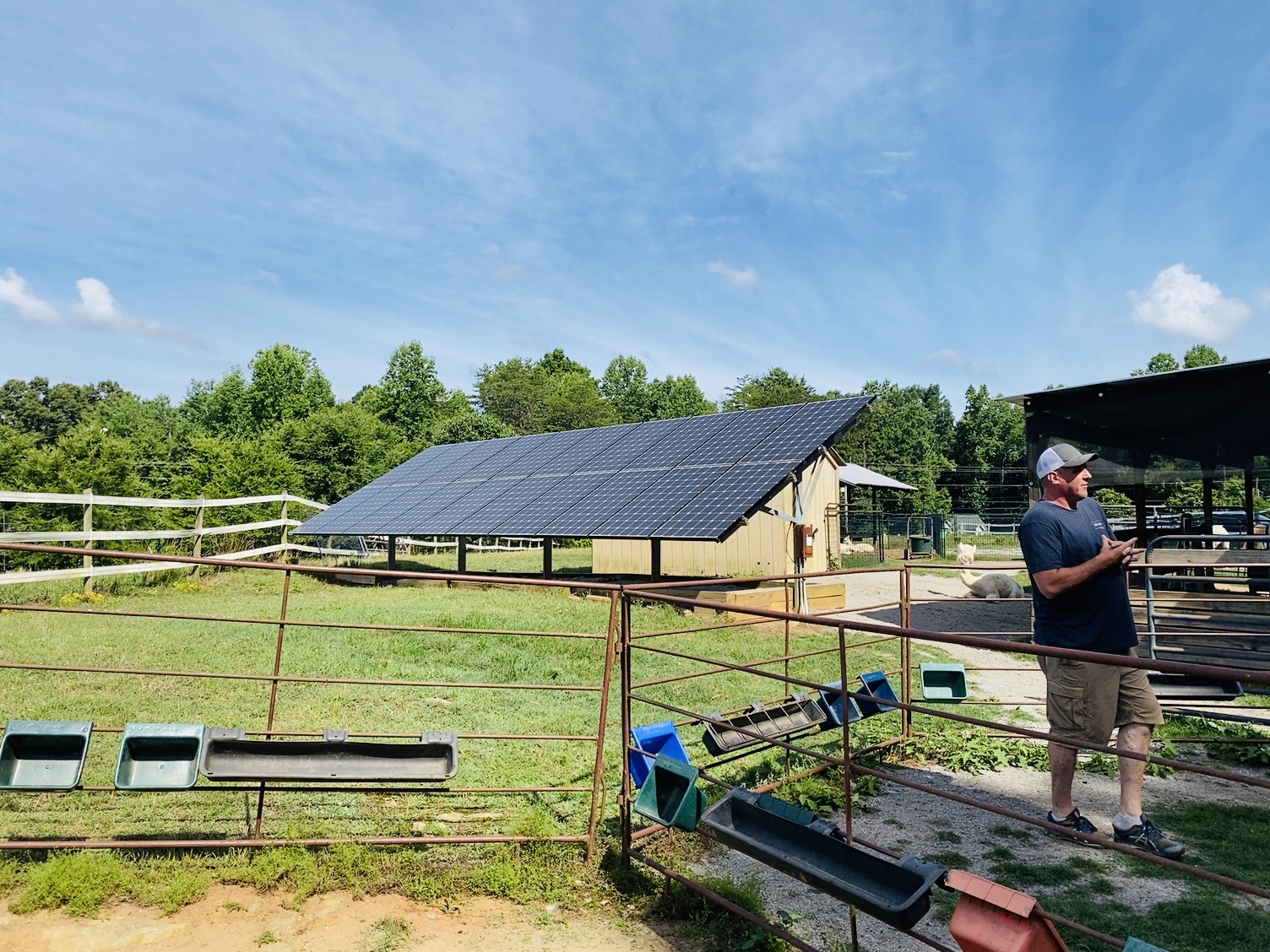 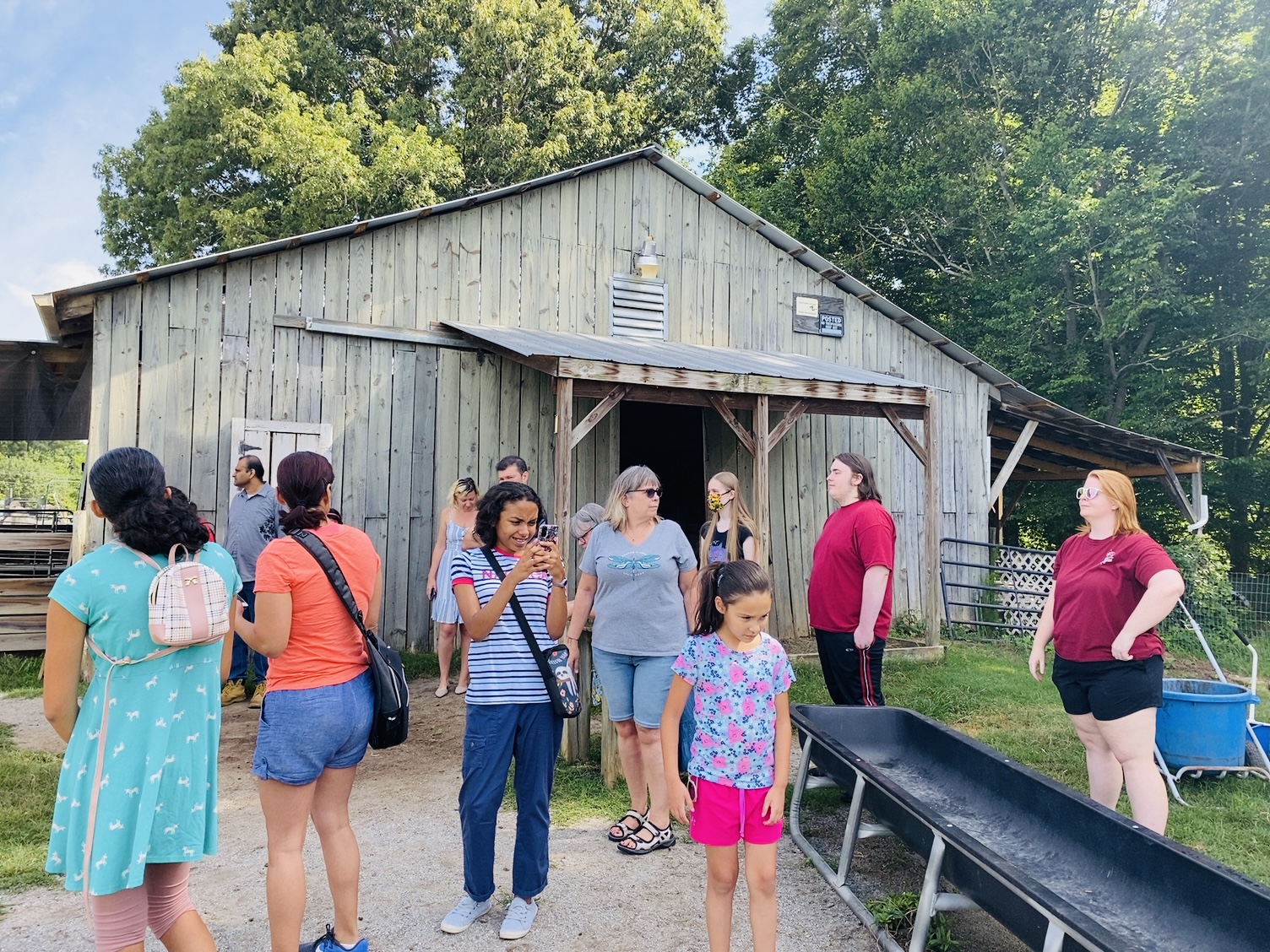 Alpaca, (Vicugna pacos), domesticated South American member of the camel family, Camelidae (order Artiodactyla), that derives from the vicuña(Vicugna vicugna) and is closely related to the other lamoids (llama [Lama glama] and guanaco [L. guanicoe]) as well. Alpacas inhabit marshy mountainous areas from southern Colombia and Ecuador south to northern Chile and northern Argentina. They are slender-bodied animals with a long neck and long legs, a short tail, a small head, and large pointed ears.

Alpacas are the most limited in range and the most specialized of the four species of lamoids, being adapted to marshy ground at altitudes from 4,000 to 4,800 metres (13,000 to 15,700 feet). Alpacas are readily distinguished from llamas by their smaller size; they stand approximately 90 cm (35 inches) high at the shoulder and weigh 55 to 65 kg (121 to 143 pounds).

The alpaca also differs from the llama in having a rounded, rather than squarish, body and in its habit of pressing its tail close to the body, rather than holding it erect as does the llama. The alpaca’s shaggy coat varies in colour from the usual black or brown through lighter shades of gray and tan to pale yellow and, occasionally, white.

The alpaca’s origin has been a matter of significant debate for decades. This debate was complicated by the knowledge that alpacas and llamas are able to breed with one another and produce fertile offspring, which suggested that both species stemmed from guanacos. (Guanacos are the parent species of the llama.) However, genetic studies conducted in the early 21st century determined that alpacas are the domesticated descendants of vicuñas and that this domestication occurred in the Andes Mountains between 6,000 and 7,000 years ago.

Alpacas are the most important of the lamoids for fleece production. During the period of Incan civilization, the wearing of robes made of alpaca and vicuña fleeces was reserved for the nobility and royalty. Two breeds of alpaca, the huacaya and the suri, were developed in pre-Columbian times. The fleece of the suri is fine and silky and grows long enough to touch the ground if the animal is not sheared.

The fleece of the huacaya is shorter and coarser by comparison. (See specialty hair fibre.) The alpaca’s fleece is remarkably lightweight, strong, lustrous, high in insulation value, and resistant to rain and snow. It is used in parkas, sleeping bags, and fine coat linings. Alpaca fibre is sometimes combined with other fibres to make dress and lightweight suit fabrics and is also woven as a pile fabric used both for coating and as a lining for outerwear. Peru is the leading producer of the fleece, most of it being marketed in the city of Arequipa. The Peruvian government has established a breeding program to improve the quality of alpaca fleece and increase its production. – Britannica

Things To Do In Charlotte This Weekend
Huntersville NC: One Of The Best Places To Live In North Carolina
Davidson, North Carolina - Pumpkin Patch
Reasons Not To Move To Charlotte NC 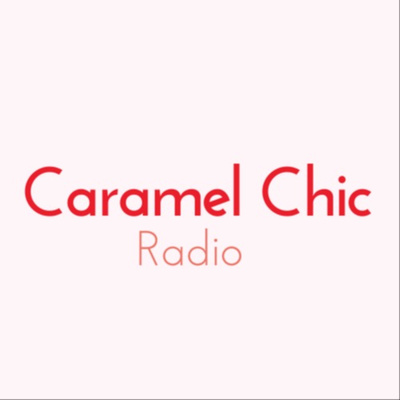 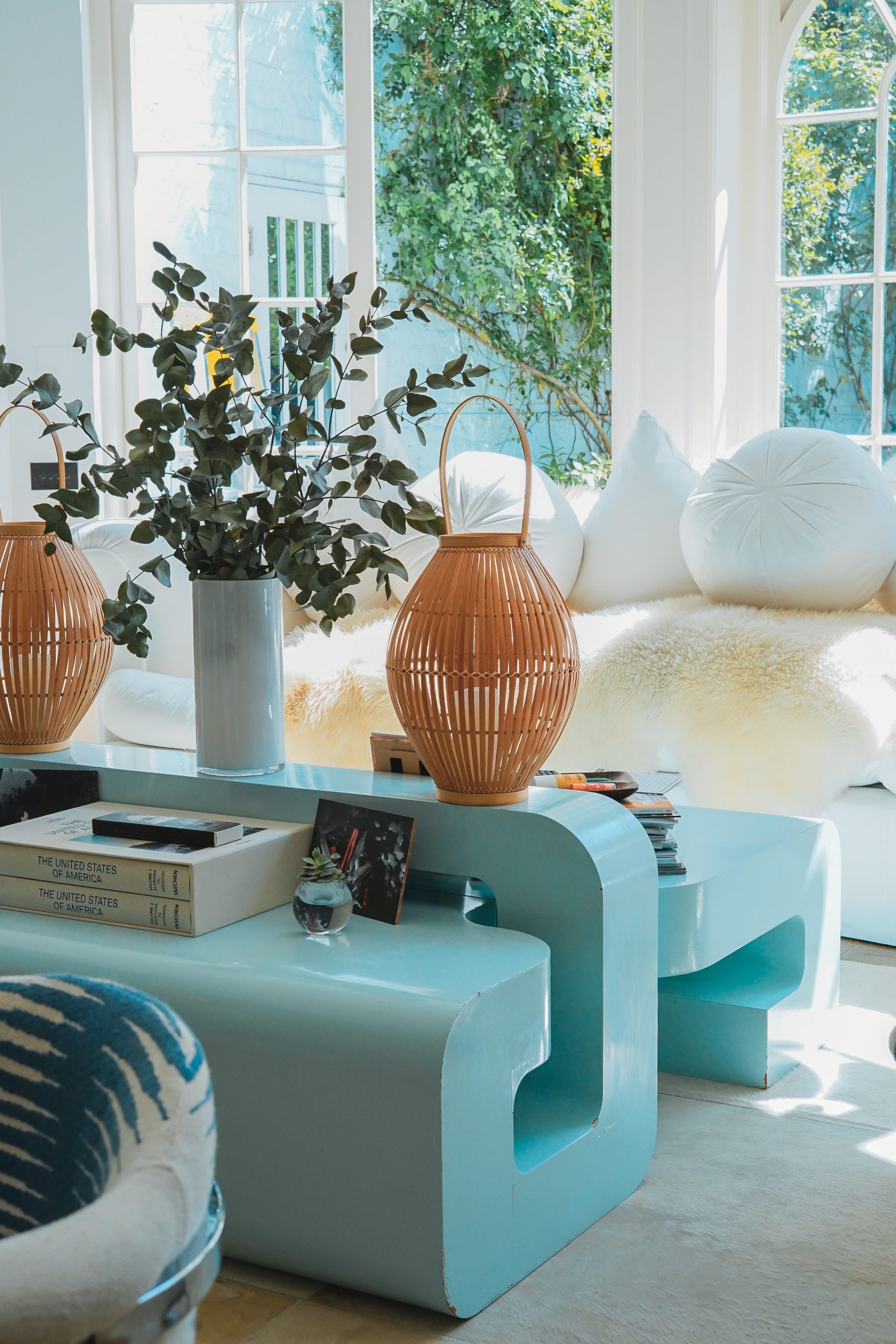